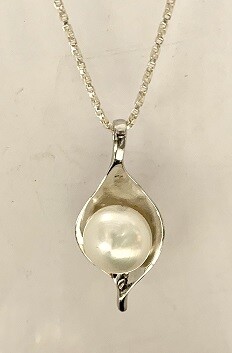 Most translations translate the Hebrew word Peninim as Rubies or Jewels
though it clearly means pearls
The reason for the mistake is that most translators assumed that Solomon
could not have meant pearls as they come from a non kosher source,sea
animals.

They missed the whole point!!

The things of greatest value are those that come from a lower source and are raised to a higher source,
like a pearl!

Ruth , the only woman called a "woman of Valour" in the Bible began from lowly beginnings and became the mother of royalty.


The Proverbs 31 verses are not describing the perfect woman.

They are describing the perfecting woman