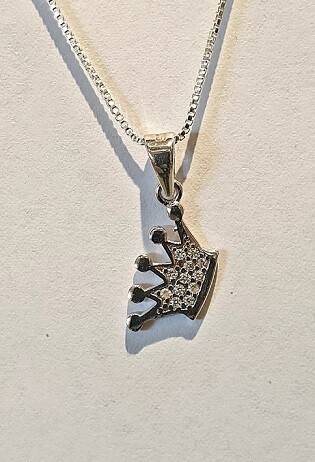 THE MODEST CROWN OF ESTHER

“Perhaps for such a time as this”

The name Esther is based on the Hebrew word for HIDDEN.

ESTHER taught us thateven to unmask the hidden

must be done with modesty

that was small , modest and declarative all at the same time

ANYONE THAT EXPLORES WILL KNOW THE CROWN AS WELL